I picked up this Grunow 750 “World Cruiser” radio from eBay a little while ago for an incredible deal and now it’s time for it’s turn on the bench. These radios are fairly uncommon and frequently sell for several hundred dollars, so I was excited to be able to pick one up for under $100 with shipping. 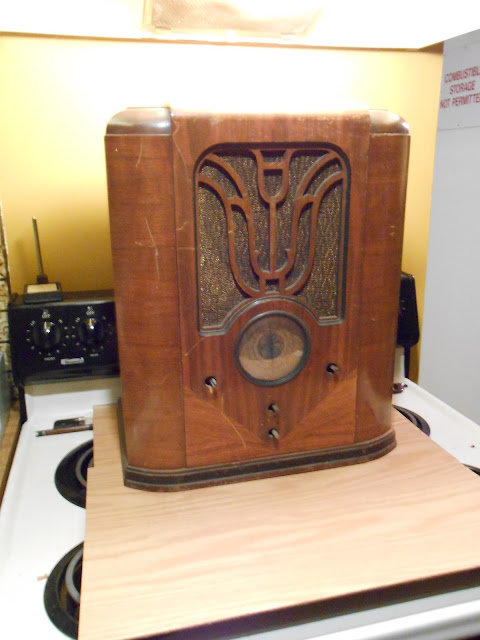 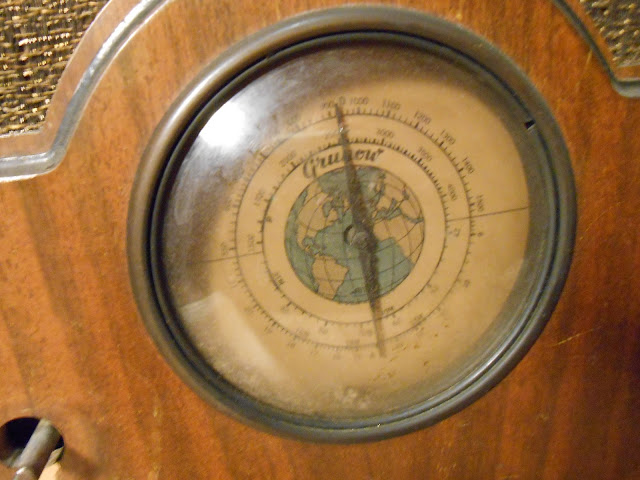 It’s in remarkably good shape, despite the eBay seller packaging it in form-fitting cardboard with no padding whatsoever and the chassis unsecured in the cabinet. The fact it arrived as anything other than a pile of broken wood, bent metal and shattered glass astounds me – it was by far the worst packing job I’ve ever seen an Internet seller provide. 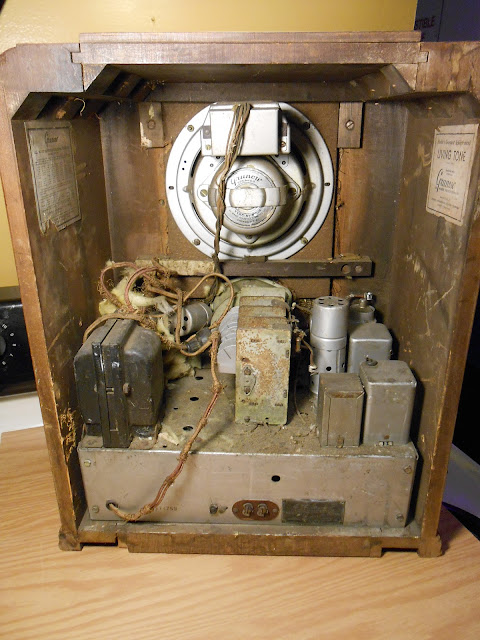 The radio looks like it sat somewhere very dirty, and possibly was briefly inhabited by a rodent. There are a few chewed-on spots, and some fiberglass insulation was dragged into the cabinet. It doesn’t look like whatever lived there was in it very long, however, as there’s no rust, the damage is very minor and there wasn’t a lot of “fill” material brought in. 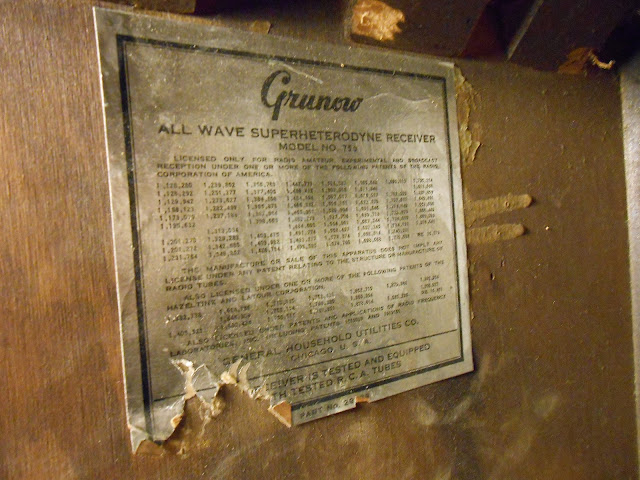 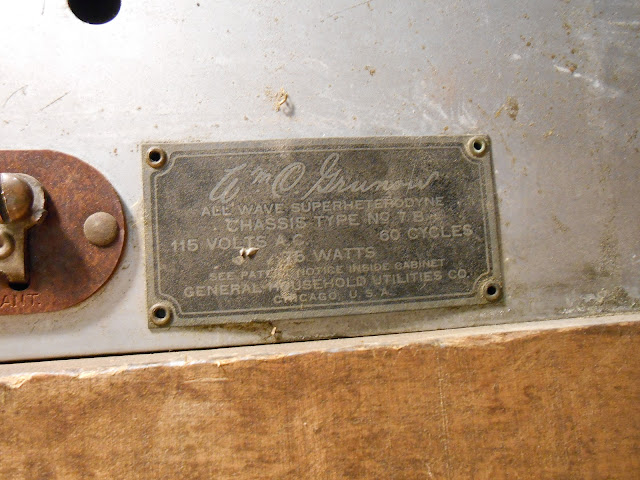 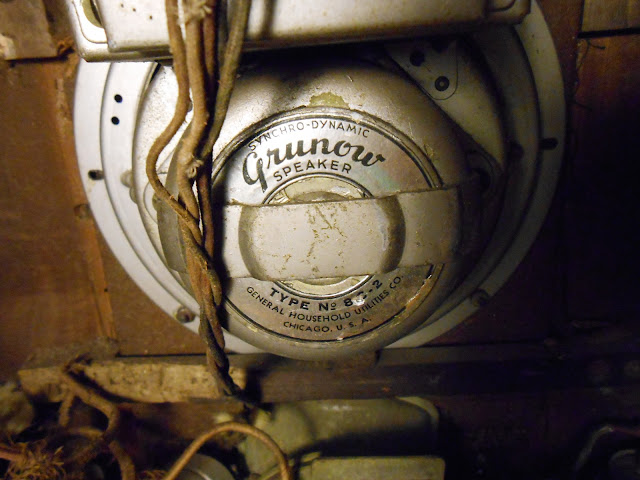 I set to cleaning and examining. One IF transformer is missing it’s grid cap, that’ll be a bit annoying to replace. 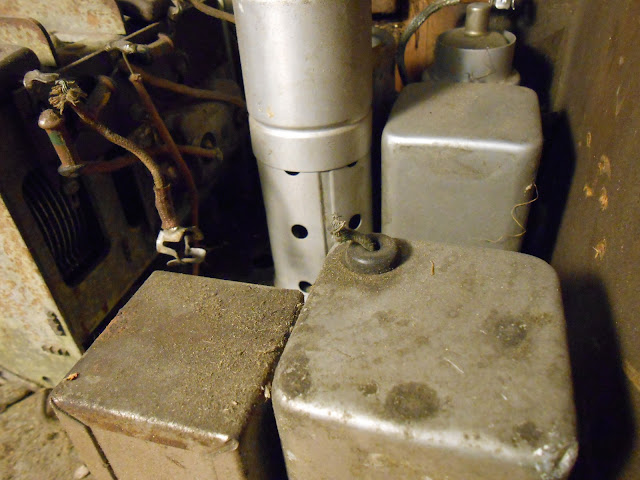 You can see around the edges where it looks like a rodent did some chewing. 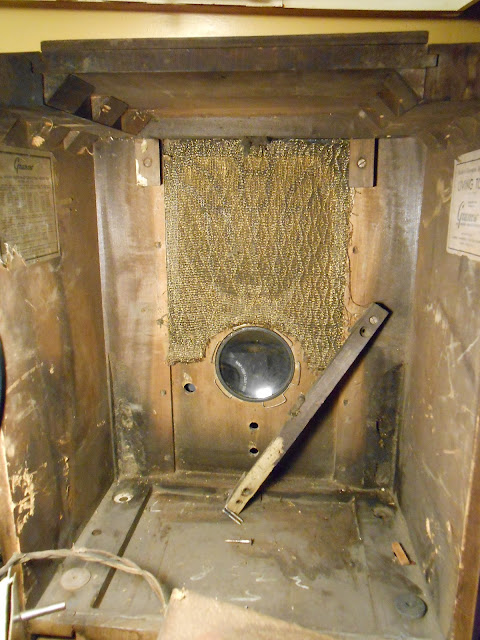 It looks like it also chewed through the output transformer leads. 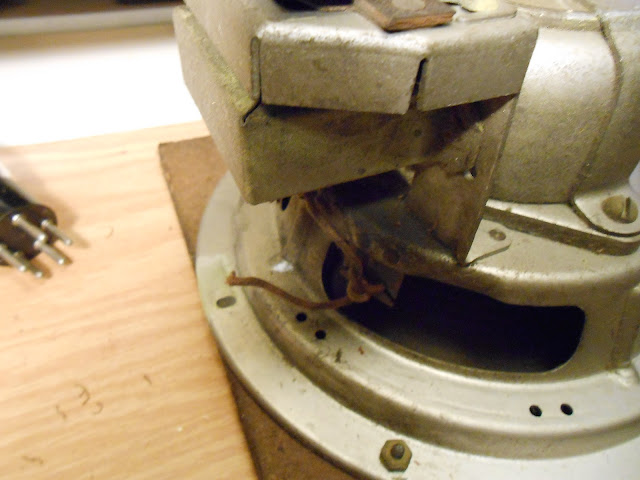 This is a big radio with a big chassis to match, accepting 7 tubes 6D6 6A7 6F7 75 76 42 80. It can receive 2 shortwave bands and the AM Broadcast Band, features a tuned RF amplifier, and double-tuning on the broadcast band for extra selectivity. For the double-tuning, it uses a 4th segment on the tuning capacitor. It’s very rare to see a 4-segment tuning gang on a superhet and it’s a definite indicator of quality. 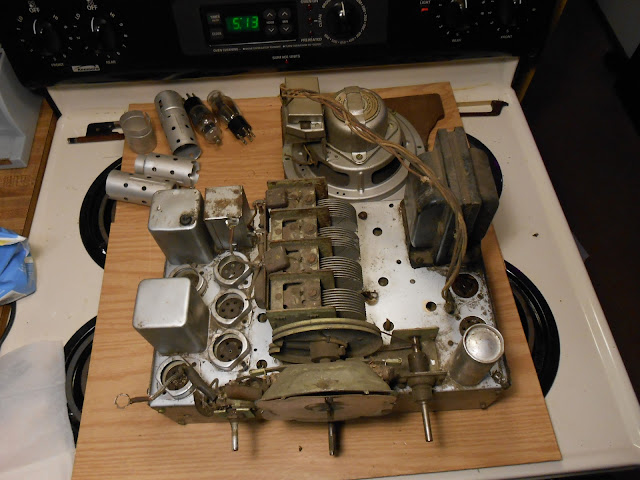 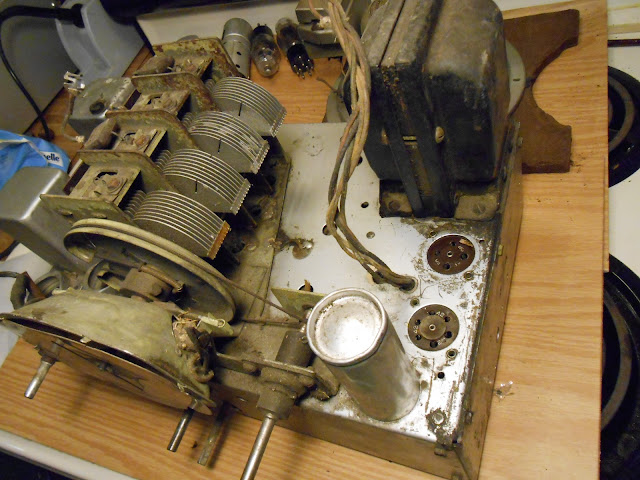 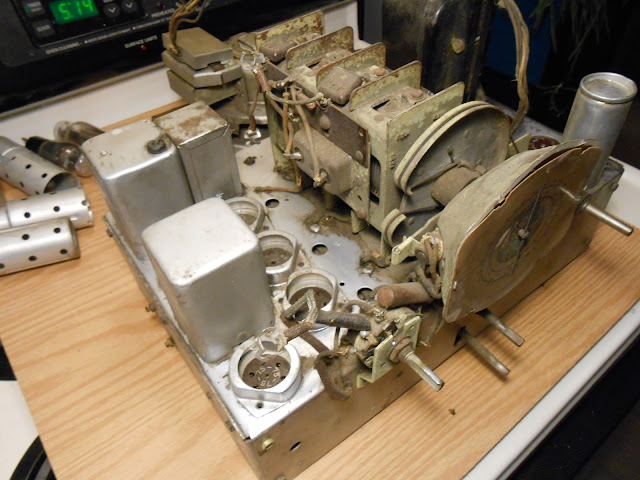 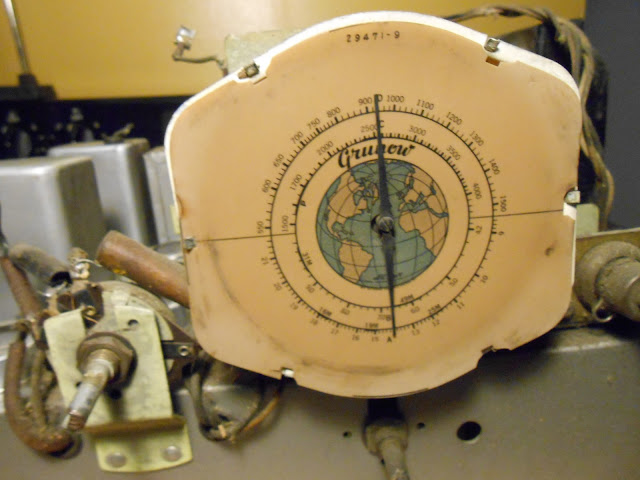 The underside is built a bit like a tank, with multiple sets of shielded coils. Fortunately, the sides of the chassis are bolted on allowing easier access to the components. It would be impossible to work on otherwise. 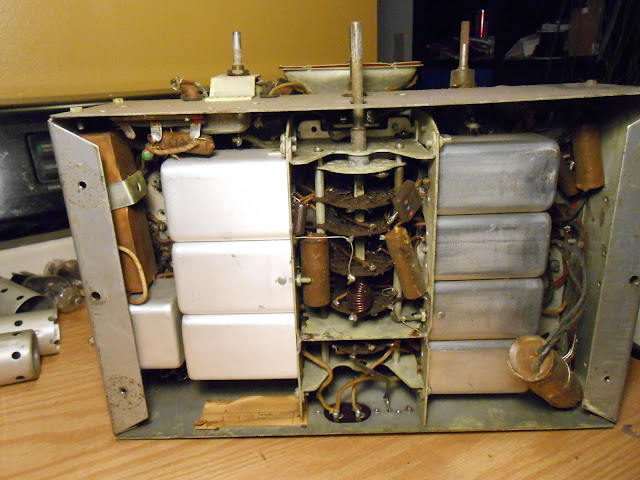 With the sides off and the coil covers removed, it’s a lot easier. 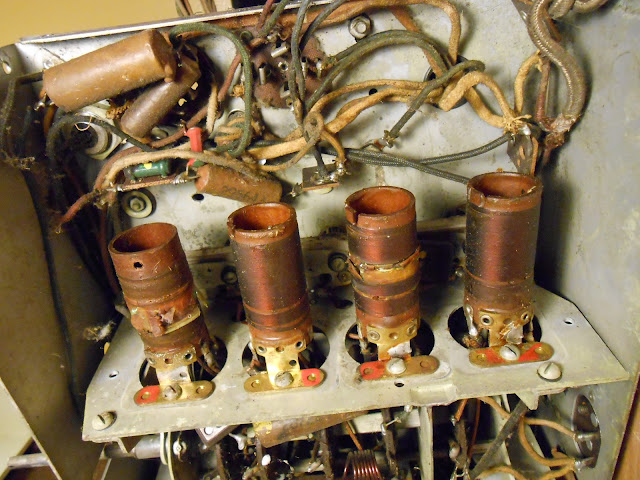 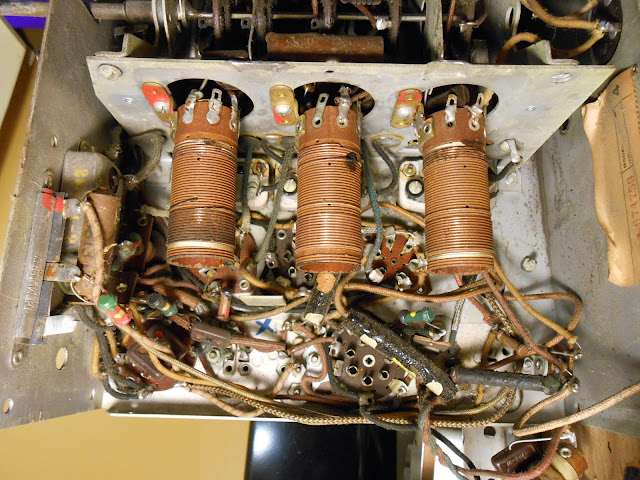 I’ll be working on the radio this week, testing all the coils and transformers and then replacing the out of tolerance resistors, new capacitors, and repairing the IF transformer grid cap and output transformer leads. The radio will also need a new cord as the old model was badly frayed and chewed and so it was discarded.