I took a gamble on a box-lot of parts from Craigslist, and it turned out to be an excellent find. One of the things I found was a collection of tubes in their original boxes from 1926. 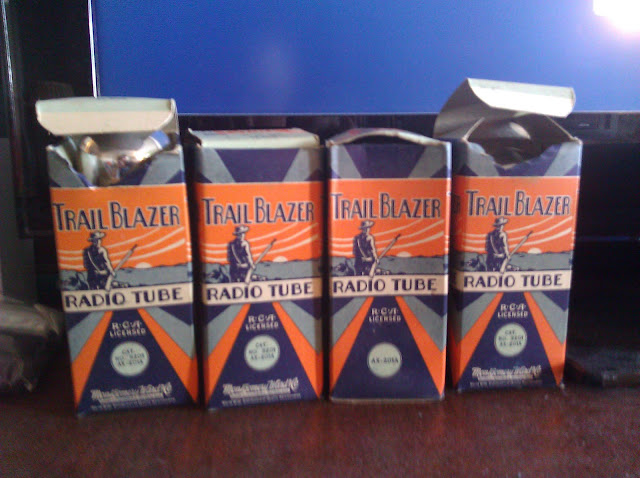 That doesn’t happen often. The art is in great shape. Back in the ’20s tube box art was a lot more eye-catching than when tube industrialization had completed by the ’30s and this is just one of the examples. 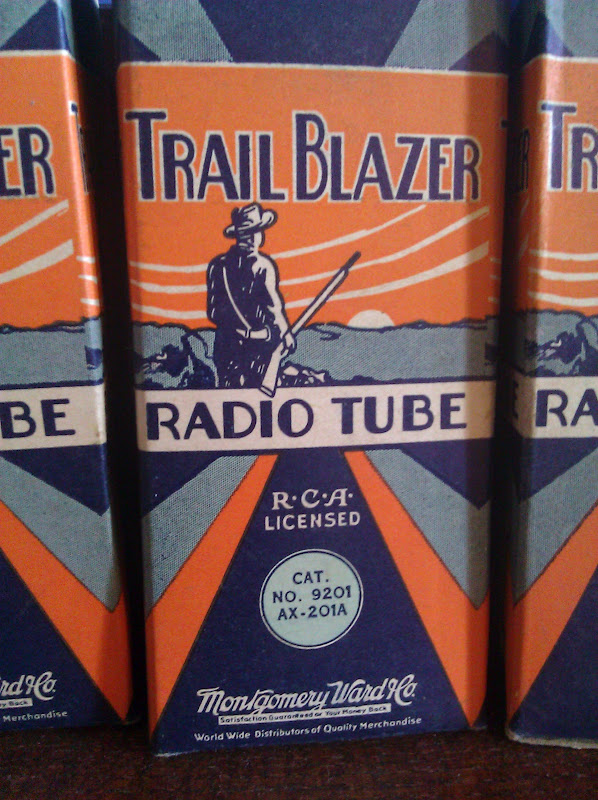 The RCA UX-201A was one of the first mass-produced vacuum tubes released to the public and was in common usage through the ’20s. Back then, companies were able to copyright the number sequence so many tubes had different first numbers and prefixes…Cunningham made a CX-301A, Arcturus had a 401A, Montgomery Ward licensed RCA’s number and called in an AX-301A…you get the idea. 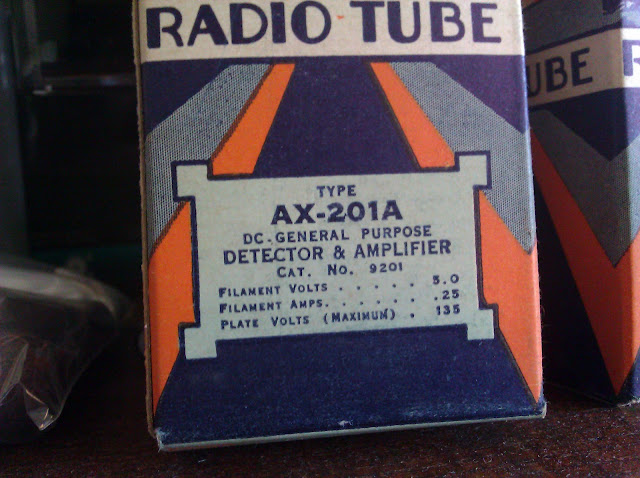 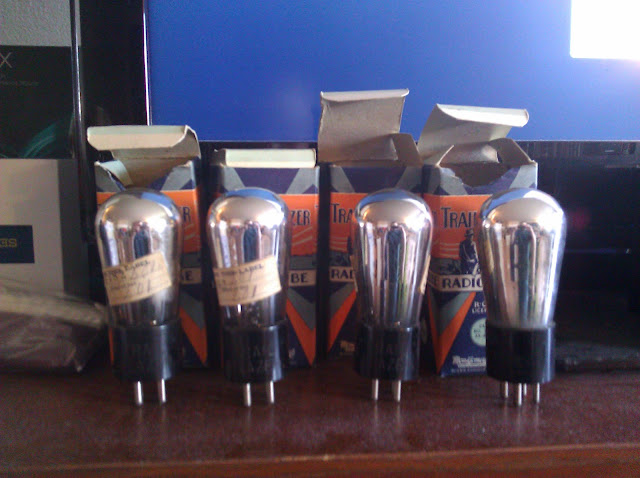