When Kenwood’s engineers left to form Kensonic, they really brought their A-game, and this Accuphase C-200 pre-amp is no exception. It’s a mammoth device, built with exceptional attention to detail and top of the line components throughout. The owner reported it was sounding muddy and lacking detail, so it was in to the shop for an overhaul! Like most equipment from the era, the capacitors go bad and cause poor sound, poor performance and left untreated can cause extensive damage in the event of a catastrophic failure. Fortunately, Accuphase built this one for service! 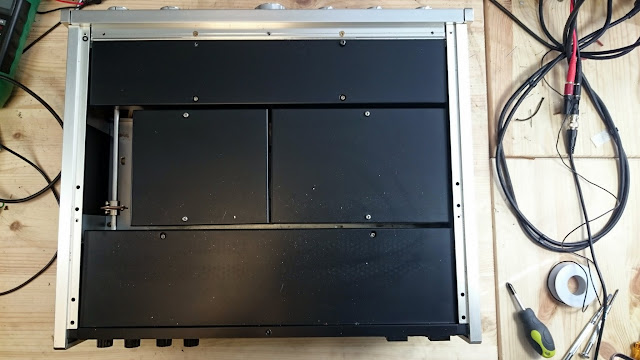 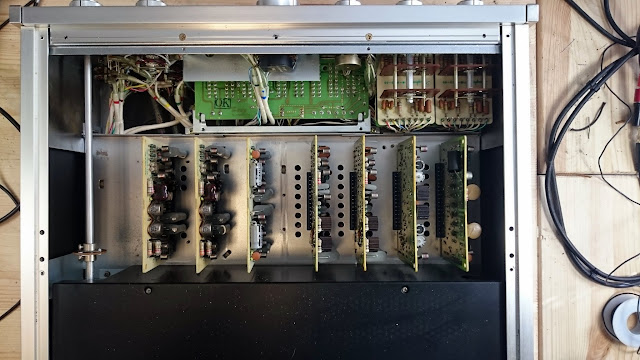 Underneath heavy double shielding, nearly all the critical circuits are on plug-in cards which are easily removed to re-work. 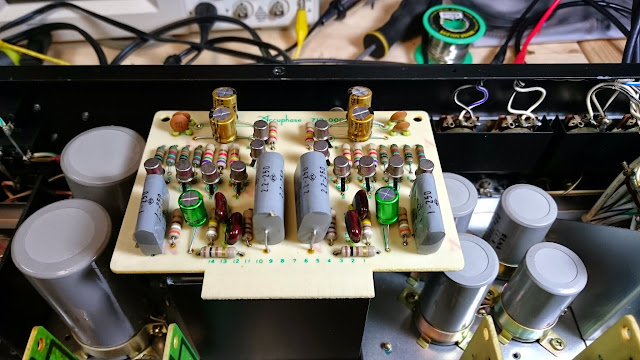 Modern caps are quite a bit smaller! 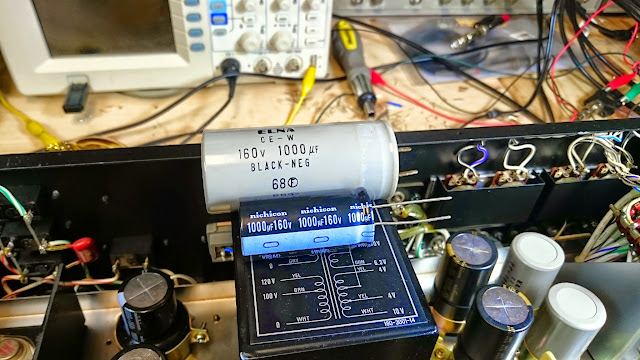 There’s just a few hiding on the back-side, but nothing too serious: 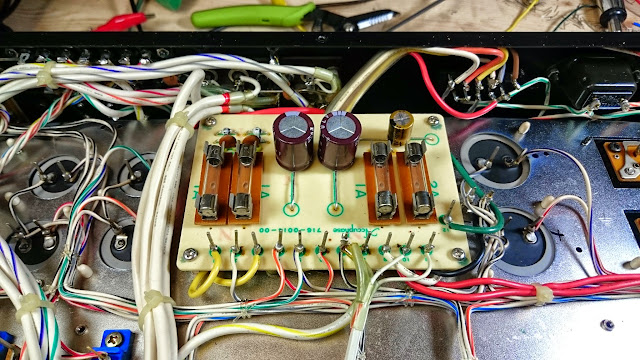 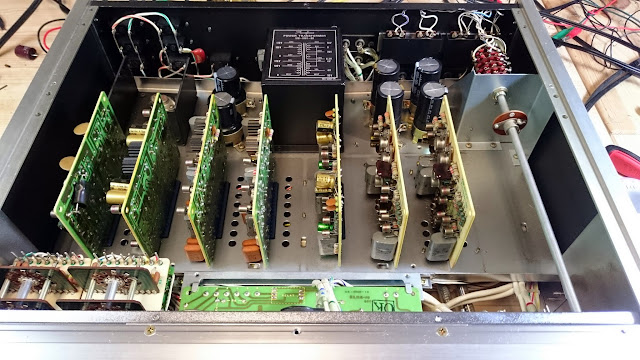 I measured distortion at <0.02% THD. And how about that frequency response? 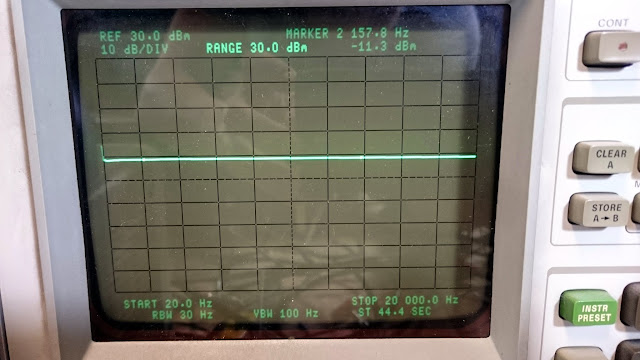 Perfectly flat +/- 1 dB across the whole range! Quite a few parts were replaced during this overhaul: 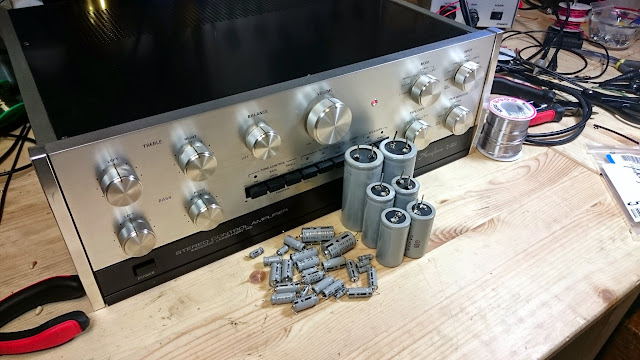 With up-rated Nichicon Fine Gold and Nichicon MUSE Bi-Polar capacitors in the signal path, and an overhauled power supply, this Accuphase C-200 pre-amp should sound fantastic for a long time to come.