Another Bose® 901 Series I Active Equalizer came through the shop for an overhaul! This one was from the very end of the Series I production run, serial #51616. 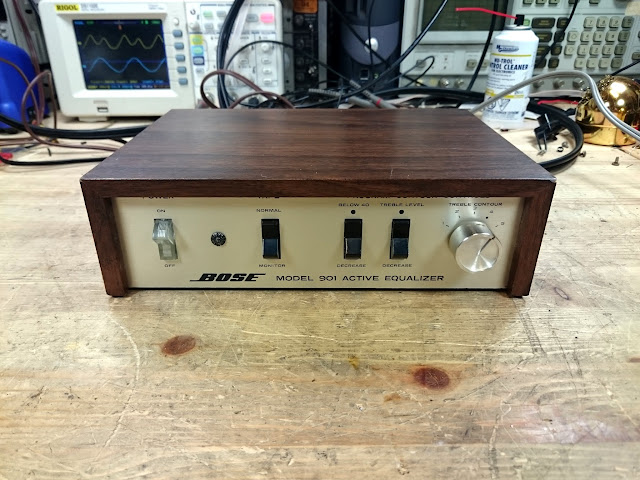 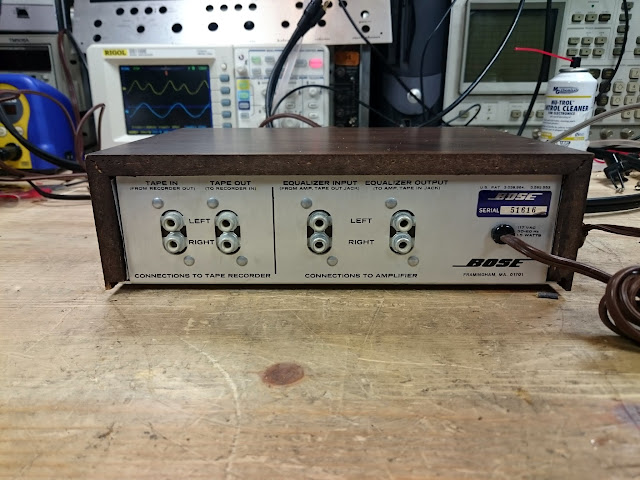 This one appeared to be all original. The owner reported it was working mostly but was due for a tune-up, so it received the standard service! 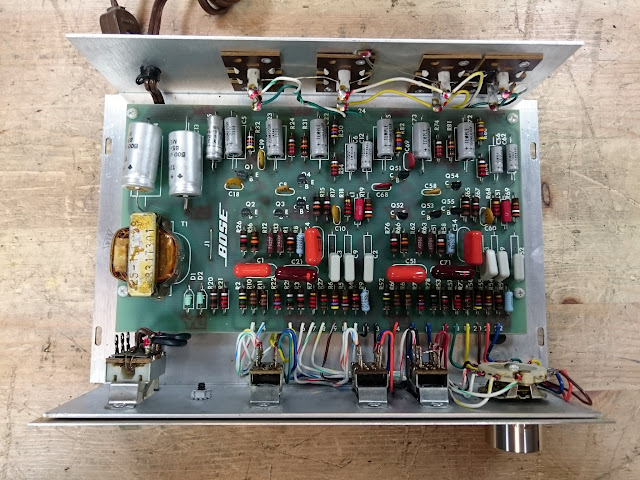 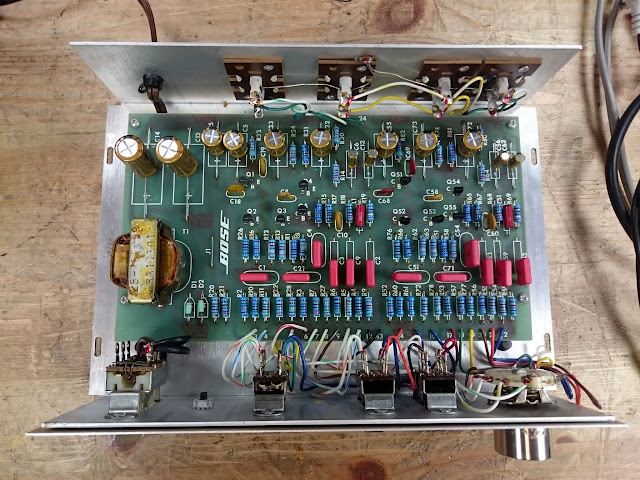 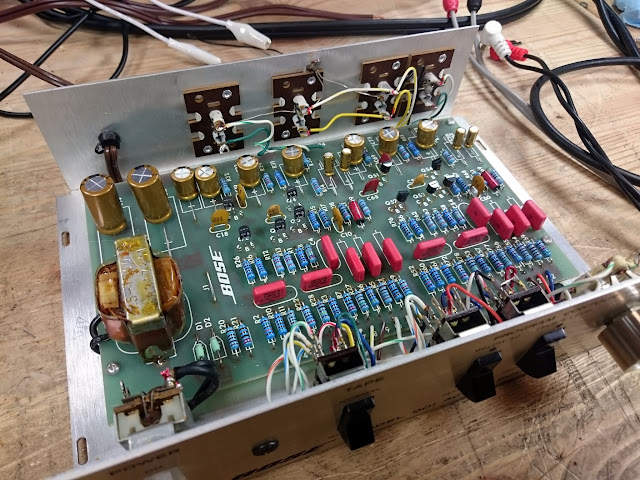 Fully restored with all new Nichicon Fine Gold capacitors, precision resistors and film capacitors this equalizer is going to last for a long time to come. 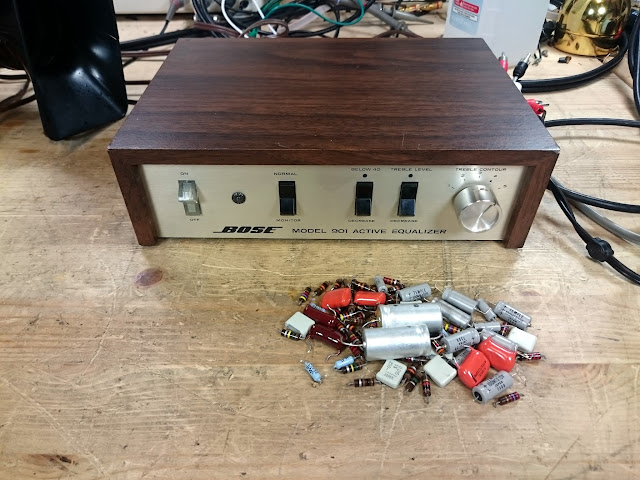