Bose Equalizers on eBay Need Service Too: A Photo Comparison

You’ve had your Bose 901 Series I or Series II speakers in storage for a few years, the Active Equalizer packed away with them and now you’ve pulled them out to set up your vintage system once again. Great – keep going! Only there’s a problem: you only get buzzing or low and distorted output from one or both channels. It worked fine the last time you plugged it in!

Your first thought: go grab a working one on eBay 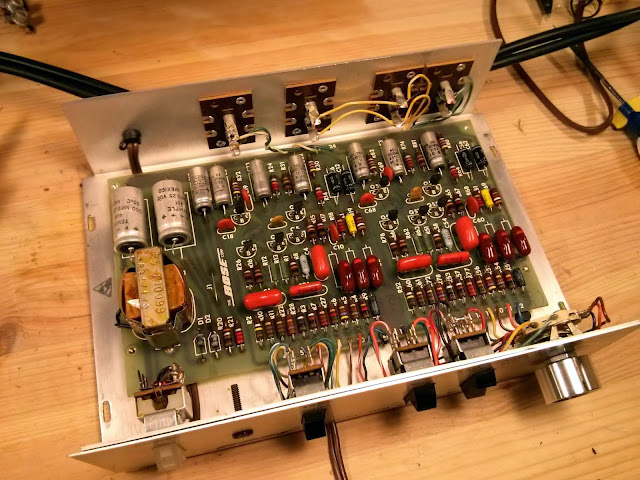 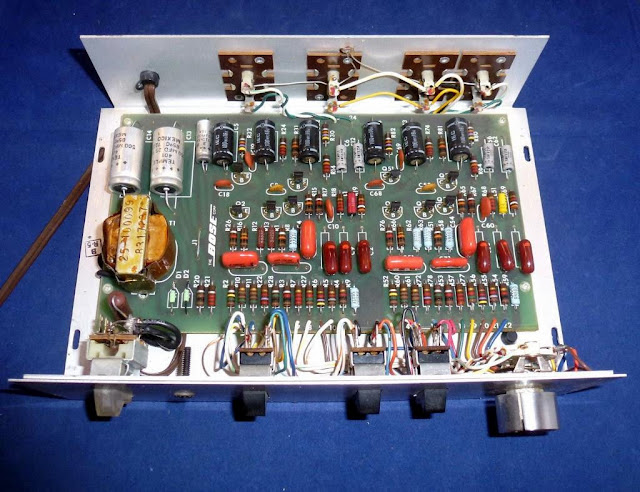 And here’s the problem. One of these is a working equalizer; one is dead in need of a major overhaul. Can you tell which? 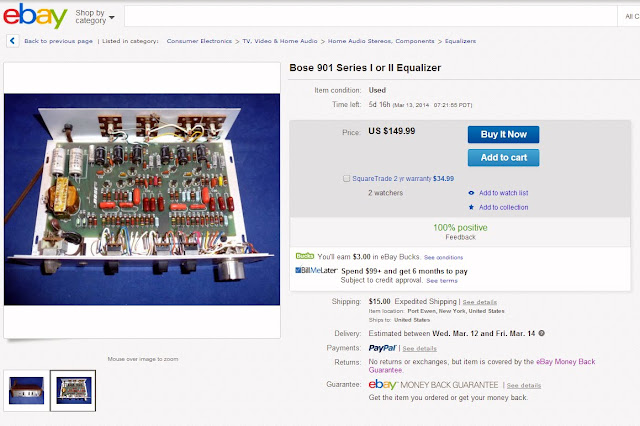 I do believe this equalizer works – and if you don’t have one, that’s a fair price for a known-good one. But even still, it’s going to need an overhaul sooner than later. It’s made of the same components, which are now more than 40 years old. If you do already have a Bose 901 Series I or Series II Active Equalizer, you can have it rebuilt and leave a complete replacement for someone who needs to replace one that’s gone missing.