One issue that’s starting to crop up lately is Google’s incorrect handling of messages with delimiters in their address. It makes it possible for multiple people to have accounts with the same name, and incorrectly route e-mail between them. I use a variant of my name as my e-mail address. Several other someones, with different first names but the same last name, use the same e-mail address except with a “.” in different places. All of the messages come to me, whether they’re sent to me as namename@gmail.com or name.name@gmail.com. 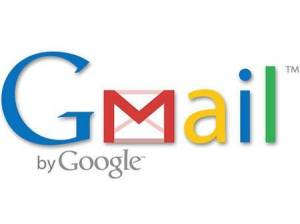 This isn’t an isolated problem, either; a friend of mine named Alex recently learned all of the details of someone’s European trip because they were using Alex.Name@gmail.com while said friend was using AlexName@gmail.com. I’ve learned intimate details about a Canadian’s divorce, custody battle and asset division fight, along with real estate purchases; a serviceman in Ohio signed me up for a Military.com account. No matter how many times I reply to all informing these people, it won’t stop because it’s a systemic issue.

Google really needs to fix the handling of addresses with delimiters, because this bug has severe and far-reaching privacy implications.